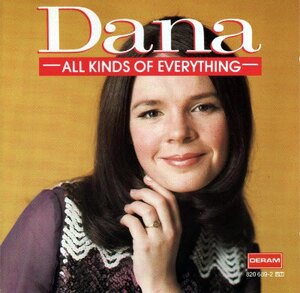 Dana Assured There Would be No ‘Conflict of Interest Over Dual Cuitizenship (Paul Cullen, Barry Roche, Irish Times)

Dana’s sister Susan Stein also stood over claims she made during the court case that her sister had taken out US citizenship prior to her first tilt at the presidency in 1997.

She said a decision was made that Ms Scallon would not reveal her US citizenship during that campaign unless asked, as it was feared that this could hurt her chances. Ms Scallon denied her sister’s claims last night.

However, she was unable to provide conclusive proof of the date she received citizenship. In a statement to the Irish Independent, she insisted that she did not become a US citizen until 1999.