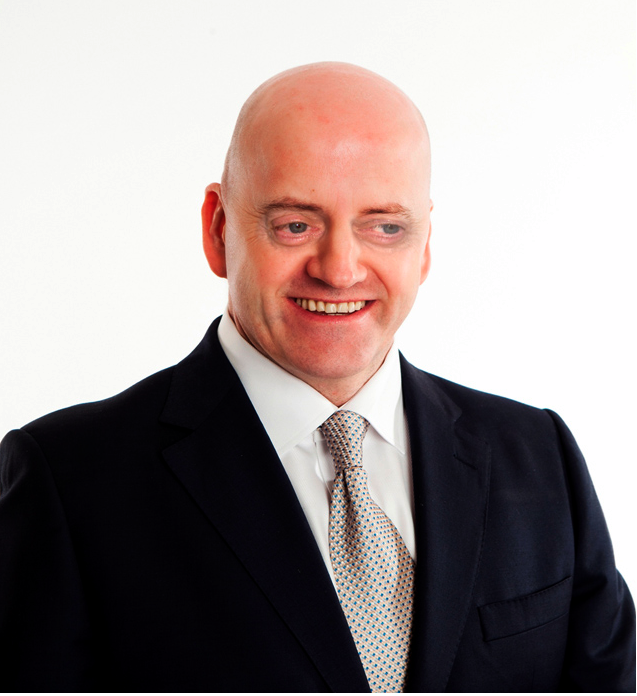 Speaking on the Michael Reade programme on LMFM radio this morning, Mr Gallagher said he was in the “dying days” of his campaign and had more than 60 or 70 questions from journalists “local and national”.

“I don’t have a party political office. I don’t have 20 or 30 of a staff and we are trying to answer questions…”

When it was put to him that emails from both The Irish Times  and the Tonight with Vincent Browne  programme on TV3 had not been responded to, Mr Gallagher said:

“Let me explain this. This is different from any other campaign that has ever been run. I am not a party machine, I don’t have the staff and the PR machines and the PR companies that people have.”

“I have asked every journalist to send in the information, the questions so that we could email them back as technical as possible. “Many of the questions that are asked can be dealt with by me or by some of my team verbally. When somebody sends in questions about dates and technical issues, there’s no way that I would have company accounts here in my office. I’ve got to go to the accountants and they’ve got to go through the files and bring them back.”

Mr Gallagher said he had a team of accountants in Dundalk and they had responded to journalists’ questions regarding his company Smarthomes. The journalists had come back with 20 or 30 supplementary questions.