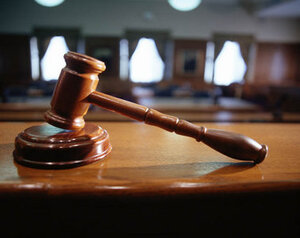 From The Irish Times:

THE GOVERNMENT has nominated three new District Court judges for appointment by President Mary McAleese to replace three who retired earlier this year.

Mr Coghlan graduated from Trinity College in 1973 and qualified as a solicitor in 1978.

He was an election agent for Labour MEP Nessa Childers in the 2009 European elections.

Mr Durcan was on Mayo County Council for Fine Gael from 1979 to 2004 and was the taoiseach’s nominee to the Seanad from 1983 to 1987, when Garret FitzGerald was taoiseach.

Ms Malone graduated from UCD in 1987 and from DIT in 1989. She was admitted as a solicitor in 1993 and was principal of Gráinne Malone Co until 2007, when her practice joined another to become Malone Hennessy
Co.

She is a sister of former lord mayor of Dublin, Labour councillor Emer Costello who is married to Labour TD Joe Costello, and a sister of Labour Senator Mary Moran. She is married to Irish Times soccer correspondent, Emmet Malone.