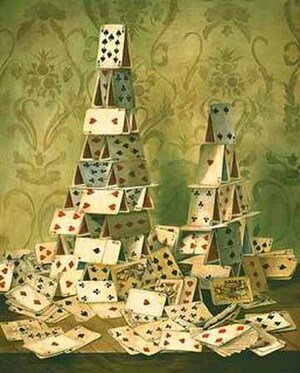 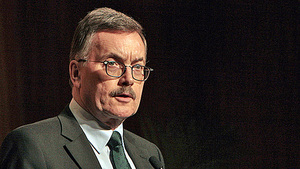 Not any more, folks…

ECB policymaker Juergen Stark (above) has warned the sovereign debt crisis had spread from the eurozone’s periphery to its core economies and was affecting economies outside of Europe.

“These are very challenging times… The sovereign debt crisis has re-intensified and is now spreading over to other countries including so-called core countries. This is a new phenomenon,” Mr Stark said in a speech to Ireland’s Institute of International and European Affairs in Dublin.

“The sovereign debt crisis is not only concentrated in Europe, most advanced economies are facing serious problems with their public debt.”

Fears about debt levels on both sides of the Atlantic hit stock markets (yesterday) evening.

Shares in Paris and Frankfurt ended down almost 3.5%, while London’s FTSE fell 2.5%.

This came after a warning from credit rating agency Moody’s that France’s high borrowing costs could affect its triple-A credit rating.