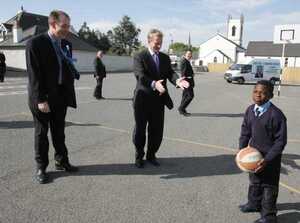 Councillor Darren Scully (left), mayor of Naas, Co Kildare with Enda Kenny during the 2007 General Election and Nigeria-born David Agboola, then aged six, one of the constituents he says he will no longer represent.

Because he thinks the Africans are getting a little uppity.

“So after a while of this I made the decision that I just was not going to take on representations from black Africans. That I would be very courteous to them and I would pass on their query to other public representatives who would take their concerns. Everything I do as a councillor is for the general good and I don’t raise this issue at council meetings, I don’t make an issue of this ever, ever.

“It saddens me to think that people would call me racist cause I’m not. I know what I am, as a person, and I’m not any of those things.”

And some of the comments on Breakingnews.ie: 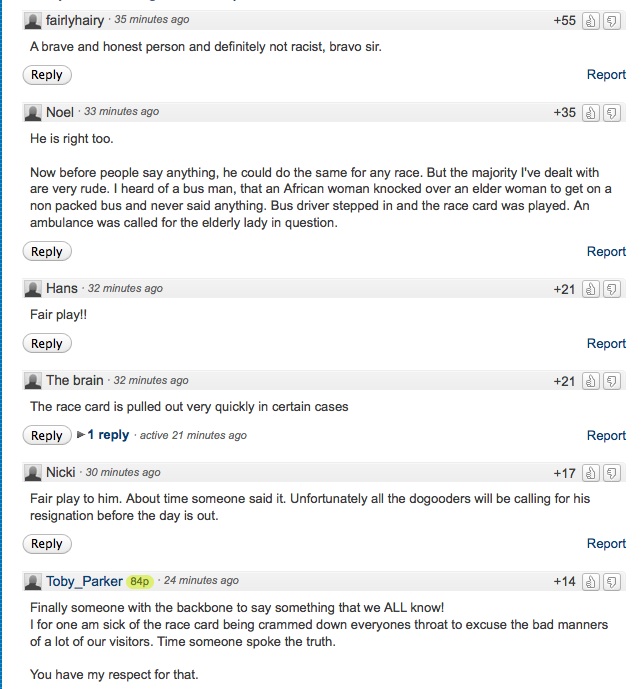 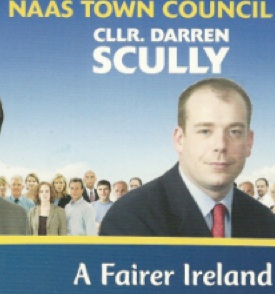 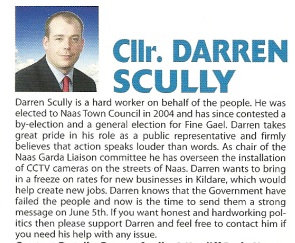