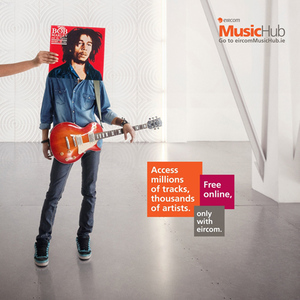 The Data Protection Commission has given Eircom 21 days to respond to its decision to instruct the operator to halt its ‘three strikes’ policy against music piracy. Under the policy, users caught downloading copyrighted material would be warned three times otherwise their broadband would be cut off for 12 months.

The decision will come as a blow to the recorded music industry which, as part of a settlement in a court case against Eircom in 2009, got the incumbent operator to agree to implement a ‘three strikes’ policy to combat the wholesale downloading of copyrighted material.

This set in motion a court battle between the record companies and UPC, which declined to implement a similar policy. UPC won the case in October last year.

As part of the agreement between Eircom and the record labels, IRMA would provide Eircom with notifications that would contain the IP address identified with illegal downloading activity along with evidence. The IP addresses were understood to be captured and processed on behalf of IRMA by a third party.