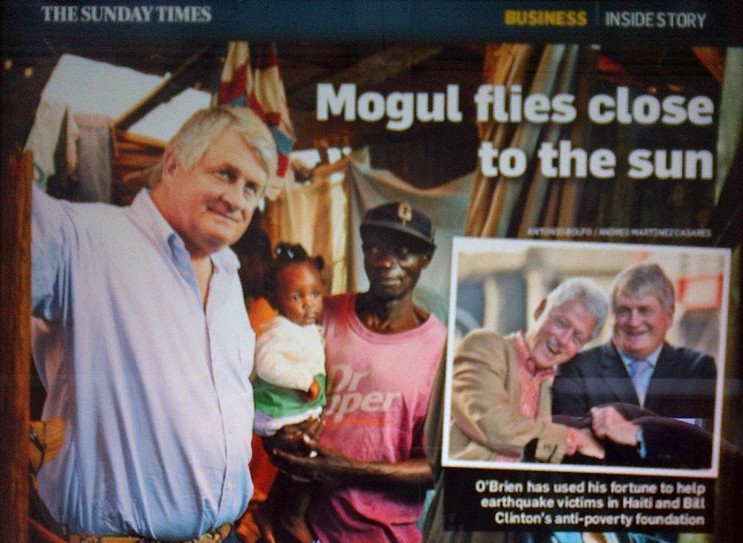 The one about him owing hundreds of millions to Anglo?

To purchase shares in Independent News and Media that are now worth a fraction of the price paid? That appeared in the UK version of The Sunday Times and not the Irish one?

The one that also raised questions about Denis’s ability to repay those debts?

@turkeys4xmas been reported previously that DOB is a big customer. Check the cuts. Also well known one of FitzPatrick’s best friends

So we checked the “cuts” We could find nothing about these loans.

So Bodger spent the night going through The Fitzpatrick Tapes (having previously trawled through Anglo Republic by Simon Carswell). As there is no index he literally had to read it. 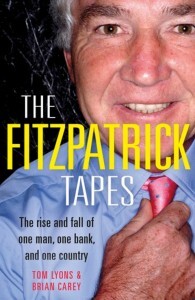 And yet he could find no reference to loans from Anglo to Denis worth hundreds of millions to purchase the shares.

Ewok failed to find anything online either. It was like it was never reported.

And if the Emperor is only partially clothed…