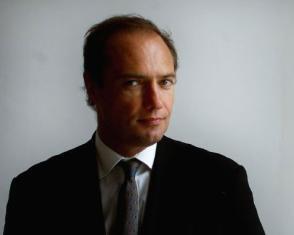 Richard Barrett (above) of Treasury Holdings has been named Industry Entrepreneur of the Year. Established in 1989 The Treasury Holdings Group is one of Ireland’s largest and most successful property companies.

Ernst & Young Entrepreneur Of The Year 2006

Nama has set a 4pm deadline today for Treasury to repay its near €900 million loans to the state agency.It is understood that accounting firm Ernst & Young has been lined up by Nama to take charge of the assets involved if no arrangement has been reached with Treasury by the deadline.