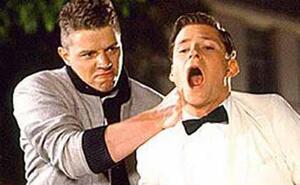 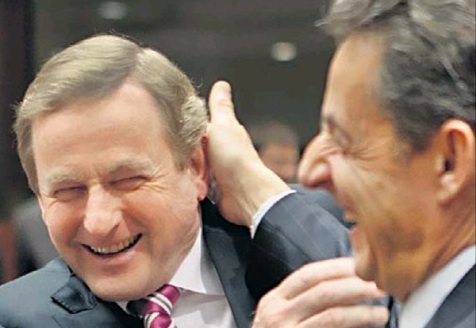 The Government, in signing the Fiscal Treaty, has effectively committed itself to introducing up to €6 billion more in tax increases and spending cuts in the medium-term, over and above what it has already planned…The reason why we will have to endure another round of cuts can be found in the section of the text entitled ‘Fiscal Compact’:

‘The Contracting Parties shall apply the following rules, in addition and without prejudice to the obligations derived from European Union law:

The budgetary position of the general government shall be balanced or in surplus.

The rule shall be deemed to be respected if the annual structural balance of the general government is at its country-specific medium-term objective as defined in the revised Stability and Growth Pact with a lower limit of a structural deficit of 0.5 % of the gross domestic product at market prices.’

Last Night the Government Signed Up to €6 Billion More in Austerity Measure (Michael Taft, Notes On the Front)