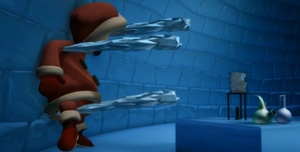 Eskimos Joe and Moe battle it out during a science experiment in Igloo school but things get out of hand.

The score was composed by Pierre O’Reilly from Waterford, a recent graduate of the Cork School Of Music.

RTE’s Nationwide did a piece on him last year. 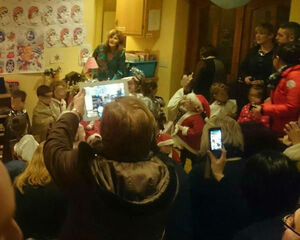 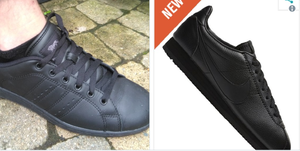