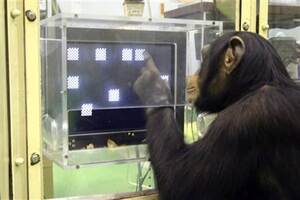 11-year-old chimpanzee Ayumu lives and trains at Kyoto University’s Primate Research Institute where he famously excels at an apparently simple but actually extremely difficult memorization game. The above ABC report dates from 2007, when Ayumu first came to fame.

Long story short: he’s better at it than you. 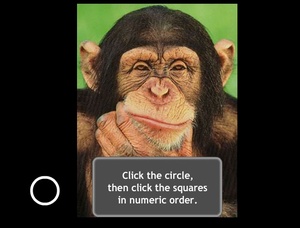 Try this  online flash game that replicates the original study.

So how does he do it?

READ ON: This chimp will kick your ass at memory games — but how the hell does he do it?

Things You Didn’t Know About the Tarsier