The course notes, according to AI – which has written in protest to Hibernia College – were written by Father Vincent Twomey, Iona Institute patron and professor emeritus of moral theology at St Patrick’s College Maynooth. 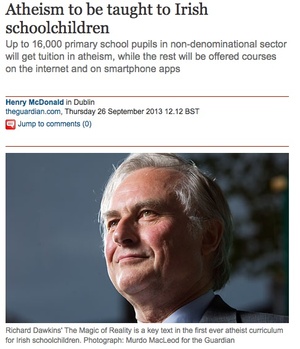 What Fresh Sanity is This? 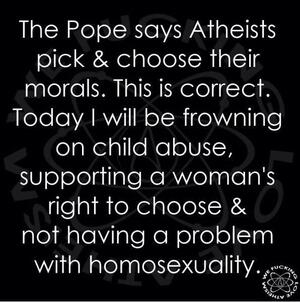