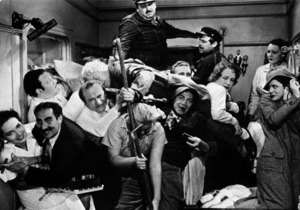 The committee, meeting in private, was discussing inviting the governor to attend but did not agree a date when that should happen.

Fine Gael backbencher Peter Mathews then insisted Mr Honohan should be instructed to attend the committee by Friday week and proposed a motion stating that.

Colleagues told him this was against government wishes and if he voted for his own motion, he would lose the Fine Gael whip.

Mr Mathews then duly voted against, but party colleagues became concerned that not all Fine Gael members had turned up at the committee from a general parliamentary party meeting taking placed at the same time, and they then left the room to look for them.

They then found themselves locked out of the committee room and opposition members seized the chance to force a vote on Mr Honohan attending, which they won 11 votes to nine.