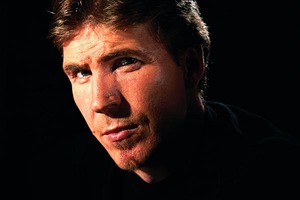 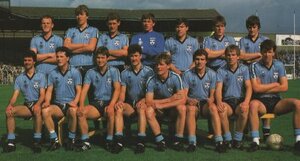 Jim Stynes [former Dublin Minor footballer, above back row second left in 1984] came from Ireland to Australia as an untried teenager and went on to break the Australian Football League’s consecutive games record, win the Brownlow Medal in 1991 and become Melbourne president.

If You’d Like To Know More About Jim Stynes