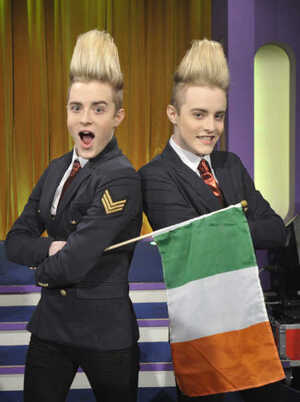 The terror group said in a statement yesterday “Blood of the European scum must be shed by the will of Allah.”

The annual musical contest has attracted entries from 42 countries from eastern and western Europe this year, but the group said the Eurovision is “a nightmare for all Muslims.”

You May See A Lot Of These Soon