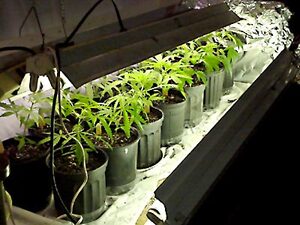 More than 300 economists, including three nobel laureates, have signed a petition calling attention to the findings of a paper by Harvard economist Jeffrey Miron, which suggests that if the government legalized marijuana it would save $7.7 billion annually by not having to enforce the current prohibition on the drug. The report added that legalization would save an additional $6 billion per year if the government taxed marijuana at rates similar to alcohol and tobacco.

Weed Don’t Normally Do This