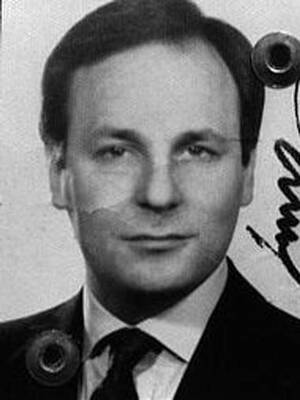 Is it easier for a crime boss to be buried next to the popes than it is for a camel to get through the eye of a needle.

The Vatican is facing a deepening controversy over the burial 22 years ago of a notorious crime boss [Enrico De Pedis,’godfather’ of Rome’s notorious Magliana gang], with reports emerging that the church accepted a one billion lire (£407,000) payment from the mobster’s widow to allow his interment in a basilica.

The then vicar-general of Rome, Cardinal Ugo Poletti, “in the face of such a conspicuous sum, gave his blessing”

And that’s not all.

There also may be a murdered girl’s body in the crypt.

The Vatican Report On Clerical Child Abuse In Ireland Is Out