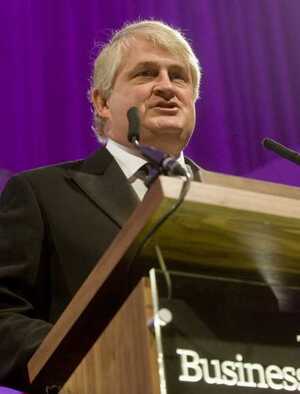 RTÉ News has learned that Denis O’Brien has acquired a further 5% of the shares in newspaper group Independent News and Media.

The company’s share price rose by almost 15% [yesterday] afternoon in Dublin following a transaction in which 32.7 million shares in the company changed hands at 34.5 cent per share.

This represents a 24% premium to the 27.8 cent the shares were trading for at that time.

A spokesman for Mr O’Brien declined to comment when asked whether the businessman was the investor behind the transaction.