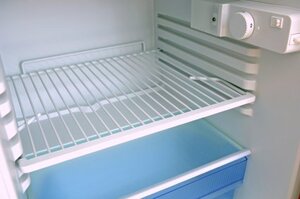 He said the child’s mother, who was surviving on social welfare payments, had an empty fridge last Wednesday and could not afford to restock it until this Thursday. St Vincent de Paul Cork branch chief Brendan Dempsey said the undernourishment case was “bound to happen”.
“700,000 people are on the breadline living in poverty, 200,000 are children, and I know of mothers and fathers going hungry to feed their children.