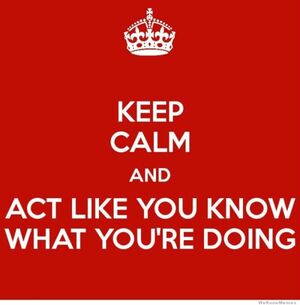 A number of leading businessmen have told the Sunday Independent that Communications Minister Pat Rabbitte has said that the Government is unable to formulate a plan to deal with the economy such is the speed and ever-changing nature of the crisis.

In an alarmingly frank admission, which was made on condition of confidentiality, Mr Rabbitte is said to have stated that the Government has been pre-occupied with challenges as they arise and has not managed to construct a strategy for recovery in the medium to long term.

Mr Rabbitte asked that his remarks, which were made at a luncheon attended by figures drawn primarily from the energy sector, not be repeated outside of the meeting.