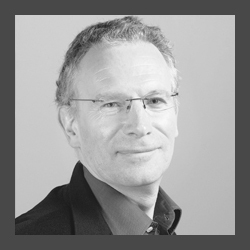 The (now rather lonely) liberal conscience of the Irish Times writes:

A majority of voters, I would guess, are actually in one of two camps: (a) Yes, because there is no choice; (b) No, but ask us again when you’ve got the growth strategy worked out.

The first of these – we have to do it – is actually not a reason to vote Yes, it’s a reason to spoil one’s vote.

If there is no choice, a referendum is a charade. It is a parody of democracy.

The second option is “No, but . . .” It acknowledges there might be a context in which the fiscal treaty actually makes sense.

…A No vote with an implied invitation to come back when the bigger picture is visible may be the most honest response to the demand that we make a decision in ignorance.

” new protocols require a new vote when the people have voted No, but not when they’ve voted Yes”