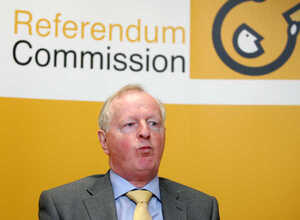 Billion. The Word Has Lost All Meaning