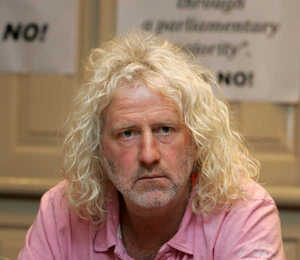 THE CONSTRUCTION firm of Independent TD Mick Wallace has made a €2.1 million settlement with the Revenue Commissioners for under-payment of VAT.

The settlement, which arises from the failure of MJ Wallace Ltd to make full tax returns on apartment sales over a two-year period, will be published on the Revenue’s next quarterly list of tax defaulters next week.

The Wexford TD believes that none of the money will be paid to Revenue because his company is insolvent and he is not personally liable.

Regrets? He’s had a few…

“I’m going to get hammered anyway. This kind of thing is happening to builders every day of the week but I’m different because I’m in the Dáil.” What he did was wrong but he wasn’t in a position to undo it now, he said.

Meanwhile, On The Group W Bench… 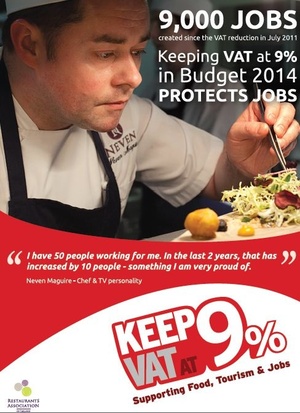 First He Giveth Then He Taketh Away