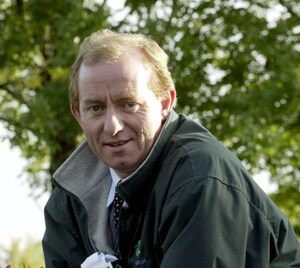 The new director of international affairs at Horse Racing Ireland has resigned after twice being sanctioned for a serious conflict of interest involving his wife’s business.

Michael O’Hagan (above), also the chief executive of Irish Thoroughbred Marketing, quit with immediate effect on Monday. His shock departure was accepted after HRI disciplined him because his wife, Josephine Maher O’Hagan, acted as a private sales consultant to ITM’s Chinese clients.