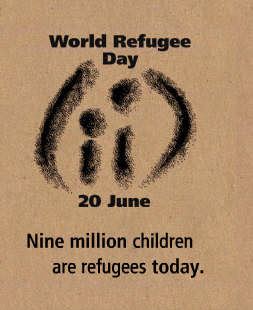 From the Ant-Racism Network Ireland:

Yesterday another mass deportation to Nigeria took place after many Direct Provision centres were raided by the GNIB [Garda National Immigration Bureau] early in the morning. We have been informed that people including women and children were taken in Carrick-on-Suir, Cork and Portlaoise.

Out of desperation, a woman called Adekemi tried to harm herself with a knife while she was being taken from her room….