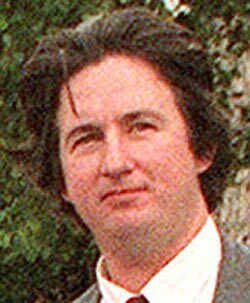 Mr Moloney (above) lived alone at Portobello Place on the south side of the city and was on his way home when he was attacked.He was walking near the Ulster Bank in Camden Street around 4.30am [Sunday morning] when a man shouted abuse at him.

Mr Moloney turned to face the man and was exchanging words with him when a second man came from behind and struck him on the side of the head. He fell to the ground and his attacker and accomplice fled. 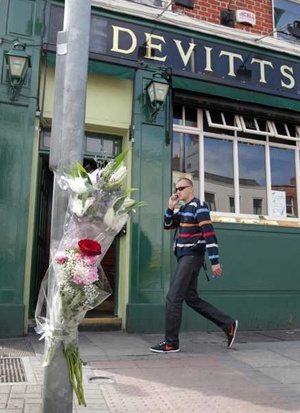 Detectives want to talk to anyone who was near the pedestrian lights besdie Devitt’s (above) halfway up Camden Street between 3.45 and 4.30am on Sunday. Contact Kevin Street Garda Station on (01) 6669400.

He Was A Friend Of Mine