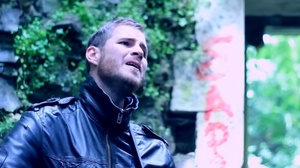 A harmonious ‘not a rebel’ song by John Colbert & Jimmy Sheeran [Black Bank Folk]  about the bond between Padraig Pearse and his younger brother Willie.

We are a newly launched Dublin based features website called Coddle.ie. Our first main feature involves Dublin band Black Bank Folk and their song Brother. which tells the tale of the two Pearse brothers, Padraig and Willie, and their involvement in the 1916 rising. We filmed the band performing in Saint Anne’s Park [Raheny, Dublin]  a couple of weeks ago (above) and we have included some background to the song on the site. We think it is a great song that tells an incredible story and is well worth a look.

If Pearse Rose Up Today