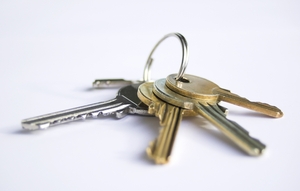 MORE THAN €30 million has been paid out by the Department of Social Protection in rent deposits for social welfare recipients since 2006.

Although deposits are refundable at the end of a tenancy, none of the money has been returned to the department. It is not known if the money is being withheld by landlords or kept by the tenant after it has been handed back.

… of the €32.3 million paid to landlords in deposits in the last six years, the department said it has no record of any money being returned.

You Paid His Rent