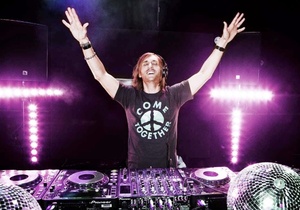 Thinking of popping pills and asking for E-tabs among the crowd?

Gardaí said they will invoke the Public Order Act in an attempt to avoid a repeat of the violent scenes that marred the Swedish House Mafia concert in the Phoenix Park.

Gardaí will have powers to confiscate unopened containers of alcohol if they suspect those carrying the drink intend to consume it at the concert. Fans may face arrest if they are found loitering or do not disperse as ordered in an area within a 1.5km radius of the park.

Gardaí will also board coaches heading to the concert to warn fans they will not be admitted if drunk.