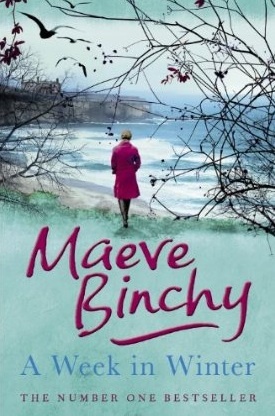 Out in November and already number one.

Maeve Binchy’s last novel, A Week in Winter, will be published this November by Orion, it has been announced.The book, which was originally scheduled to be released in October, is set in the fictional village of Stoneybridge, on the west coast of Ireland, and centres on guests attempting to enjoy their winter break.

Maeve Binchy Novel To Be Published In November (Business & Leadership)

A Week In Winter (Amazon)

The Maeve I Knew