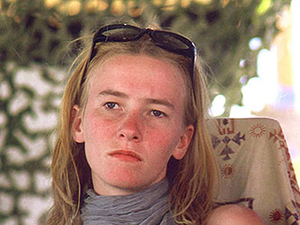 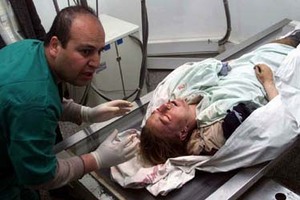 An Israeli judge on Tuesday perpetuated the fiction that [Rachel] Corrie’s death [in March, 2003, while intervening in the demolition of a Palestinian home] was a terrible accident and upheld the results of the military’s own investigation, widely regarded as such a whitewash that even the US ambassador to Israel described it as neither thorough nor credible. Corrie’s parents may have failed in their attempt to see some justice for their daughter, but in their struggle they forced a court case that established that her death was not arbitrary but one of a pattern of killings as the Israeli army pursued a daily routine of attacks intended to terrorise the Palestinian population of southern Gaza into submission.