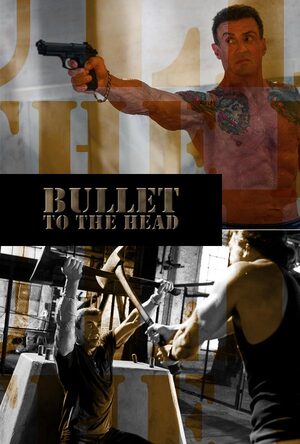 1. Ten years ago he was on the ropes. Now Sly Stallone is a movie star again. He’s celebrating this by starring in a cop thriller that makes The Expendables (2010) look like The Usual Suspects (1995).

9. We haven’t been this excited about a Stallone flick since Cobra (1986).