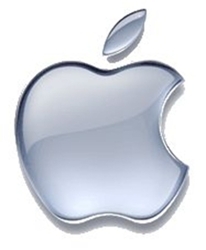 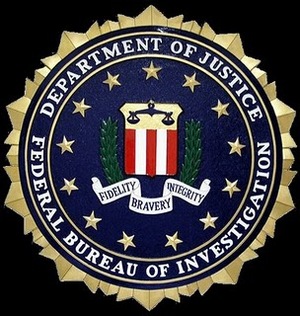 Several hours ago, the latest hacker group to gain prominence, AntiSec, a subset of Anonymous, disclosed that it had obtained the confidential user data contained in some some 12 million Apple units after hacking an FBI Dell Vostro notebook computer

In other words, the FBI had the personal data of a substantial number of Apple device users, certainly all of which had been obtained without prior permission. Naturally the question here is why on earth does the FBI have this data, and as TNW suggests, “They published the UDID numbers to call attention to suspicions that the FBI used the information to track citizens. Much of the personal data has been trimmed, however, with the hackers claiming to have left enough for “a significant amount of users” to search for their devices.” AntiSec has subsequently released one million of these UUIDs and their associated data.

Find Out If Your Apple Device Was Among The 12 Million Units Hacked And Tracked By The FBI (Tyler Durden, ZeroHedge.com)

iPad 3 Will Be Called iPad HD