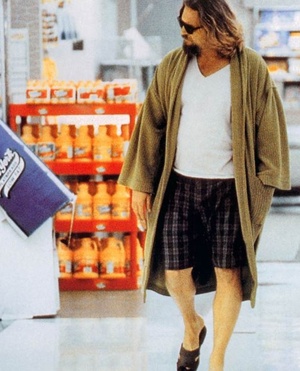 Nearly 15 years after The Big Lebowski, Jeff Dowd – Joel and Ethan Coen’s real-life inspiration for the character of The Dude – is still happily slacking his way through life, largely unaffected by the fame the film has brought him.