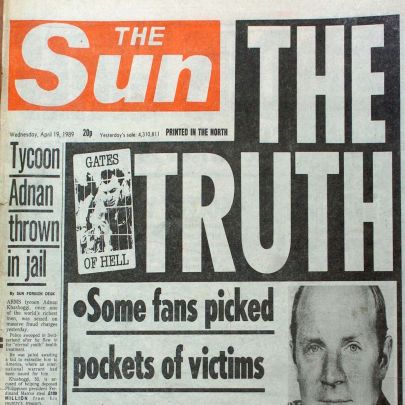 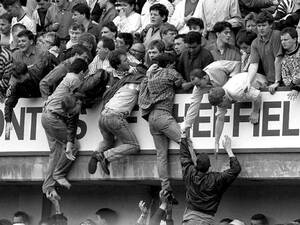 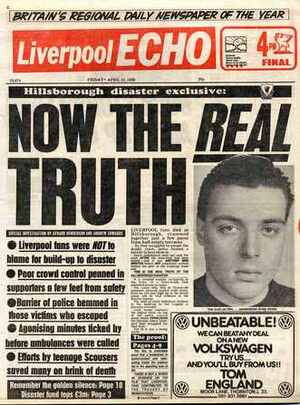 The Prime Minister said that 164 police statements had been amended and 116 negative comments removed and that South Yorkshire Police had been part of a deliberate attempt to smear the dead fans with false claims they were drunk and ticketless on the day of the match.“It is right for me to make a proper apology to the families of the 96 for all they have suffered over the past 23 years,” said Mr Cameron

Hillsborough: 23 years On, Finally An Apology For The Cover-up (The Independent)