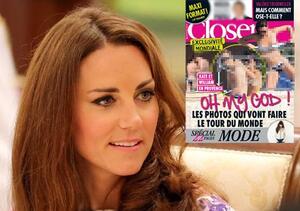 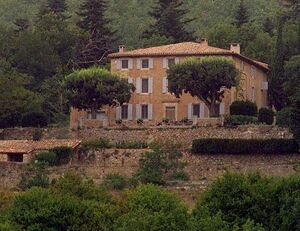 The magazine’s French website showed an image of its new front cover with a heavily pixellated image of a woman with dark hair, it claims is the Duchess, in a bikini apparently about to remove her top. The couple were staying in Provence at a chateau (above) owned by Lord Linley, the Queen’s nephew…The source stressed it could not confirm if the pictures were of Kate as they appeared to have been taken with a long lens and were pixellated.

It’s A Birdie Jacquard Shirt Dress If You Must Know

Who Cares About Kate Middleton?