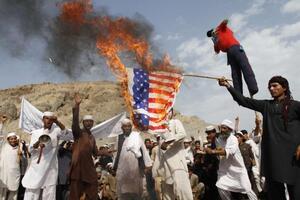 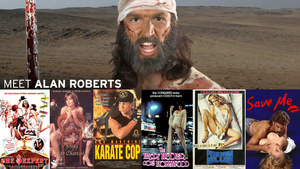 Meanwhile, At The Crossroads Of The World