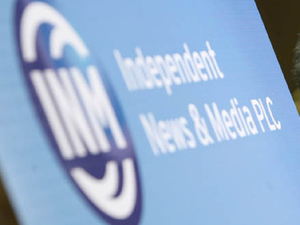 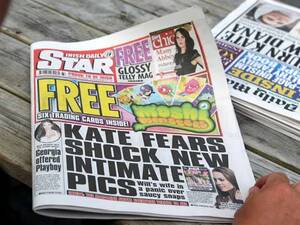 As for the current investigation, I remain baffled as to how INM [Independent News and Media] remained in ignorance of the editor’s decision to publish.

The day before publication, Mike O’Kane  [Irish Daily Star editor] gave a radio interview in which he announced his intentions. After publication and the subsequent row, the paper’s former editor, Ger Colleran – now managing director of the INM company that runs the paper, and therefore O’Kane’s immediate boss – trenchantly defended the decision to publish. Did O’Kane really keep him in the dark?

Whatever the case, INM’s management was clearly ineffective, and it is that factor that has surely influenced Desmond.”

Desmond Will Not Change His Mind About Ditching The Irish Daily Star (Roy Greenslade, Guardian)