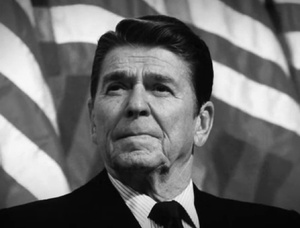 Singer songwriter Randy Newman has chipped in his two cents on the presidential race with a new satirical ditty, thereby officially making Obama the Woody to Romney’s Stinky Pete.

The piano tune features the refrain: “I’m dreaming of a white president.” It is full of satirical, sarcastic — and signature — Newman anecdotes about someone who votes for the president because he is white.

Newman, who is white, is openly supporting President Barack Obama. He says he wants the public to find comedic relief in the song, but to also know he’s serious about his thoughts that racism is well and alive in the world — and in the current presidential race. He called racism “the great issue of this country.”

“I felt that that sentiment exists in the country,” Newman said in an interview Monday. “I don’t know how many people you can get to admit it. I think maybe zero.”

How To Separate An Egg With A Plastic Bottle