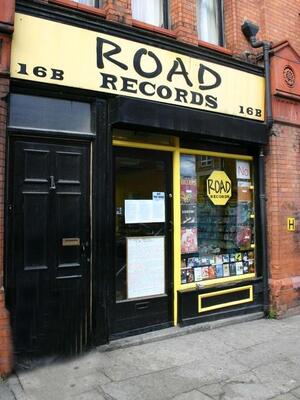 A female-friendly record store, you say?

In 1997 two record shop employees, frustrated with the lack of available vinyl records & inspired by the music being created all around Ireland, decided to open a small independent record shop in [Fade Street] Dublin…

Hello, here is a short documentary I made on one of the last great Indie record stores in Ireland. I thought you might like it.

Pic via The Anti-Room