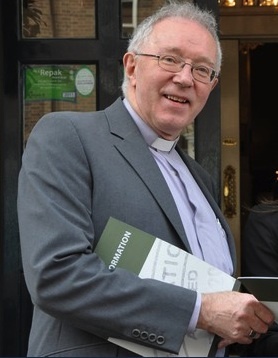 Bishop of Clonfert John Kirby has been aware since the mid-1990s that a priest he moved following allegations of child sex abuse continued to abuse children in his new parish, contrary to statements by the bishop last month.
Twice last month Bishop Kirby asserted that the priest in question did not abuse children in the parish to which he moved him.
The Irish Times has learned that the man referred to as Priest A in the NBSC [National Board for the Safeguarding  review of Clonfert abused a total of 17 victims in the diocese.
Nine of these were in Kiltormer parish, from where he was removed by Bishop Kirby when it emerged in 1990 he had abused a child there.
He was then moved to Creagh parish where, it is believed, he claimed to have abused five more children.
Priest A also said he abused a further two children in Portumna and one other in the diocese.
It is understood that Priest A disclosed all these details to Bishop Kirby, as well as to statutory authorities, while serving his prison sentence in Arbour Hill.

Previously: He Thought They Were Cured

What Did The Bishop Know And When Did He Know It?