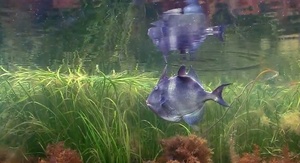 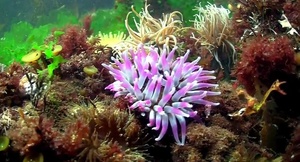 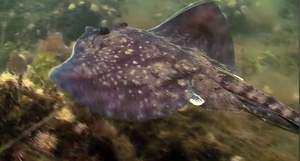 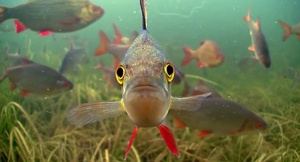 We showed some early footage back in June 2011. Now it’s complete.

By Victor Kutischev who writes:

I would like to invite you to watch a copy of my short film ‘Down Below’ that will be screened in The North Sea Film Festival in Denmark in November. I hope you’ll enjoy it

Beneath The Grand Canal