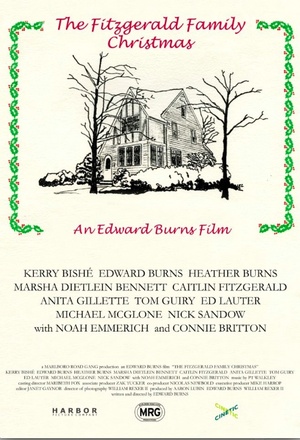 1. Remember Edward Burns? The Irish-American actor-filmmaker from Queens
made a big indie splash with his no-budget debut, The Brothers
McMullen (1995), then got to co-star in Saving Private Ryan (1998).

2. What happened next? A bunch of forgettable directing vehicles, plus a
lot of brutal acting gigs. That said, he did get to play himself in
Entourage AND marry Christy Turlington.