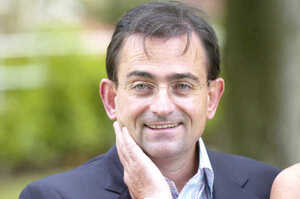 So while Time magazine and others eulogise the plucky leader of the Irish people, the truth is that Enda Kenny leads a Vichy government—captive externally to creditors that still insist on loading bank debt onto the sovereign, and internally to a tribe of insiders led by union godfathers in a deal that protects the government’s own excessive pay and pensions while bankers lean over its shoulders to rewrite insolvency laws. This isn’t just crony capitalism. It’s crony democracy.

A Thing Of Beauty