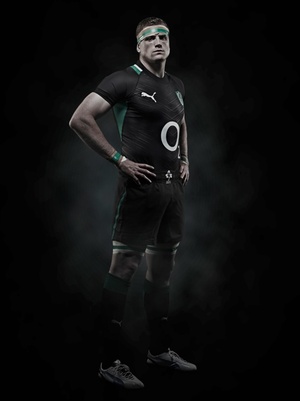 The senders of the following two entries have won an alternate Irish rugby jersey signed by Jamie ‘The Jamiemeister’ Heaslip (above).

If I win intend to give the alternative jersey to a guy called Frank who I was best friends with as a child, haven’t seen in a decade and I hear has just had his second child. It would be a nice way to re-connect with an old, old friend. Frank lives, breathes and eats rugby and this would make his day. (Tim Bot)

Jamie Heaslip will be signing all manner of stuff at Life Style and Sports, Dundrum, Co Dublin, from early tomorrow.

Falling Out With BOD