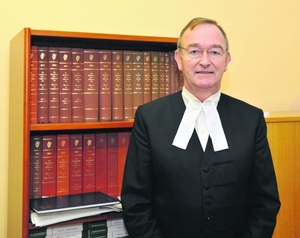 “Ms [Mairead] Murphy caught Ms Cassin by the hair and pulled her down to the ground. She then poured a bottle of Bulmers on her, and followed her out onto the street where she continued to hit and kick her,” said Inspector Nicholas Farrell.

“Get rid of this butch type of non-feminine behaviour. It’s very unattractive to the opposite sex,” declared Judge Seamus Hughes to Mairead Murphy (25), of Hillside Close, Monksland, Athlone.