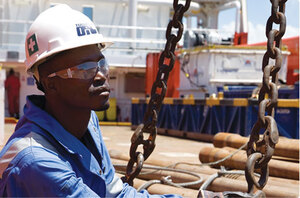 How Tullow can you go?

…However, digging a little deeper into the history of Irish aid to Uganda reveals a rather more complicated picture than the unfortunate Irish citizen being ripped off by some crooks in the Ugandan administration.

The current Irish aid programme to Uganda was initiated in 2010 while Micheal Martin was the Minister for Foreign Affairs.  It is worth €166 million over a four year period.   It came at a time when intense negotiations were in train between international oil companies and the Uganda government over contracts to develop the country’s burgeoning oil industry. 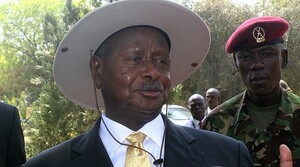 Anything Putin Do I Can Do Better