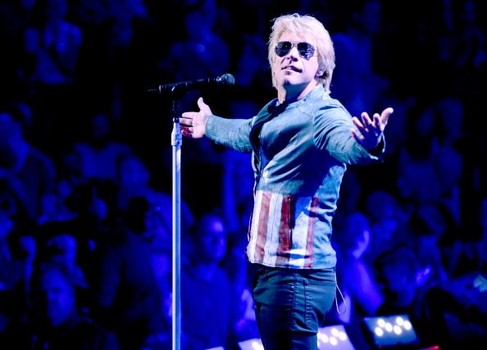 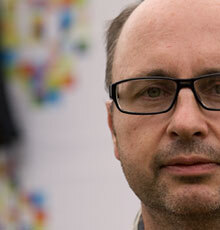 “Irish Times ‘columnist’ Jim Carroll (above) is probably a nice guy when he isn’t on the long side of a whiskey shot or fur-balling acid reflux from too much corned beef and cabbage.

“This kind of cultural affliction, coupled with putting an egomaniac with an inferiority complex behind the computer screen to write as if they know about their subject might explain his distasteful vitriol aimed at New Jersey’s Bon Jovi.”

And so it goes on.

A scathing rebuke to Irish Times journalist Jim Carroll, after he predicted Bon Jovi’s Slane appearance would be ‘the yawn gig of 2013‘.

By Glenn Osrin: “a journalist writing globally on such topics as Bon Jovi, Richie Sambora and veganism”.

Because They Can: (Glenn Osrin, Examiner.com)