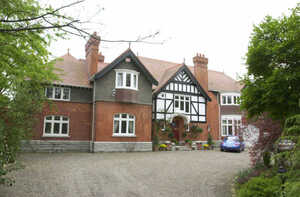 The new property tax to be announced in tomorrow’s budget will be reduced slightly as a result of the late addition of the so-called mansion tax for properties worth over €1 million.

Government sources yesterday confirmed that the levying of a higher tax rate on high-value properties will have a knock-on effect for middle and lower income households but conceded it would be marginal. The rate to be unveiled by Minister for Finance Michael Noonan tomorrow is expected to be 0.18 per cent of the value of the property, with a rate of 0.25 per cent for properties worth over €1 million.

Pay Up And Shut Up Latest