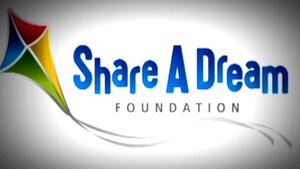 …he’d be a damn sight better than –

The families of three seriously-ill children, who were embarking on a surprise charity trip to Disneyland said they were annoyed, inconvenienced and humiliated after they had to repack their overweight luggage for a Ryanair flight.

‘If Michael O’Leary Was Running The Country….’ to Broadsheet@broadsheet.ie